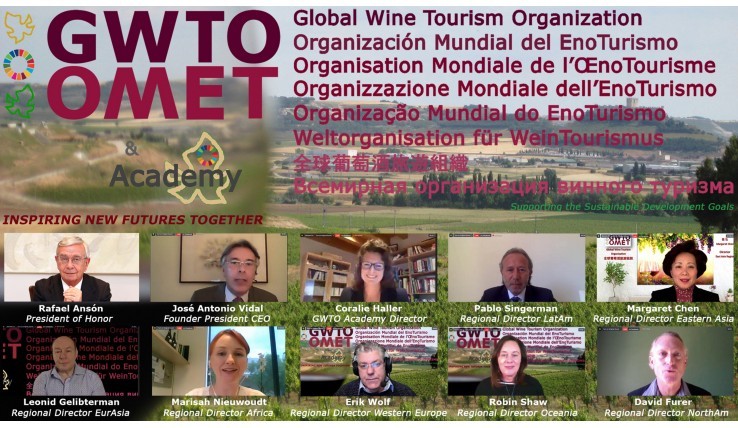 ICWAG.- The first international presentation of the GWTO was held on 5th of November 2020 for international media. The founder-president of the GWTO  Jose Antonio Vidal (Spain) was a lead of the event. He presented the GWTO’s agenda for action, the structure of organization including introduction of its regional directors.